A unique network of auctioneers
and appraisers for machinery and equipment

The goal of the network EARA is to act as a key player in the international market of used industrial assets, the nature of EARA, just as associative reality, is a cutting -edge model in the European market, enabling several members the network to take advantage of reciprocal specificity and their respective roles in the national markets of reference. Precisely the philosophy behind the concept of the European Union find in EARA one of its most effective applications by private entities, who consider the competitors at the international level not as competitors but as a resource to be used to take advantage of each other overcome national boarders. 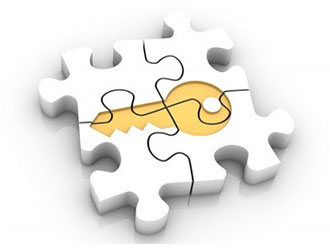 The main purpose of the network is not only the qualitative and quantitative growth of the market in each state, but also that Eara represents an alternative model of multinational, where the word takes on its full meaning and where that meaning is given not only by the scope business in which the entity operates but also by the origin of the members. 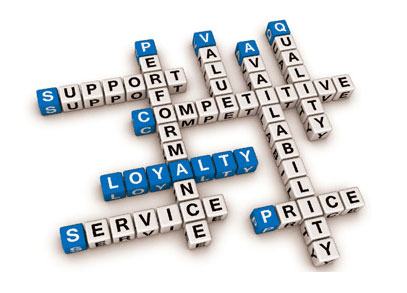 The combination of the work of the members EARA aims to ensure potential customers the presence of highly qualified personnel in all parts of Europe, overcoming the limitations posed by linguistic and cultural differences, so that each member can perform in the most effective manner possible requests targeted and deliberate solutions.